Dehydrated apple chips with cinnamon are sweet, crunchy, and aromatic. They make a good snack and also a good addition to cereals, yogurts, and shakes. The chips have; no sugar added, no oil, no preservatives, are vegan, gluten-free, and 100% natural. Each bag is made from 1.5 lbs of fresh apples and weighs 85 grams after dehydration.

Imagine having apple pie every day, except instead of scooping it out of a tray and onto a plate, you’re opening a packet and eating something a little smaller, crunchier, and healthier. Now, you don’t have to imagine anymore! Not only will our cinnamon apple chips give you the sweet satisfaction of apple pie, but they might even take you back to those cozy holiday times spent with friends and family.

Indulge in the delightfully sweet flavours of gala apples with a hint of distinct woody cinnamon flavour. These apple cinnamon treats are loaded with health benefits from both ingredients, including antioxidants.

Enjoy cinnamon apple chips as a snack, add to your favourite breakfast cereals, and take them with you on your travels or daily errands. Indulge on demand, with the Gahawa cinnamon apple chips – the perfect way to silence cravings without resorting to unhealthy snacks!

No more offers for this product!

There are no inquiries yet. 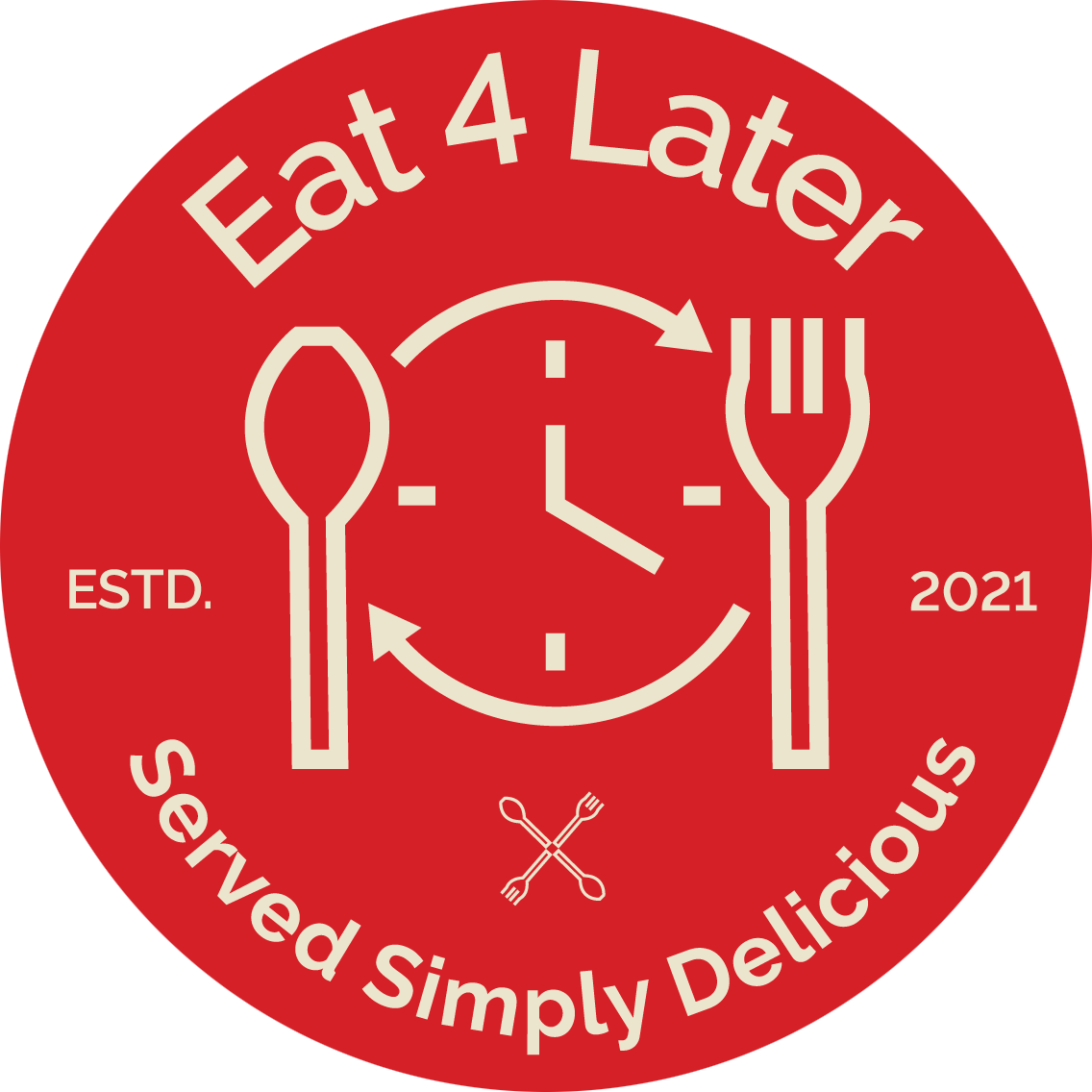 Prairie Snacks
0 out of 5 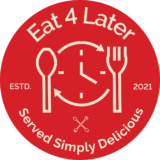